Unity and oneness, live and direct!

The Unite-One band was forged out of Seattle’s own Culture Yard house of music, a legendary grassroots event space, recording studio, and rental property predominantly used by touring bands. The Culture Yard is a cultural powerhouse for Seattle Reggae, Funk, Hip-hop, Afrobeat, and all that deeply virtuosic groove music Seattle is known for – many local concert venues also use the Yard to house traveling artists and bands performing in town. Rehearsing and performing in this space, collaborating with local, national and international artists on tour, and recording new original and experimental music built the foundation for Unite-One, which the band has taken to venue stages, festivals, non-profit fundraisers, private events and other community engagements for nearly a decade. This includes a flowing stream of shows supporting artists such as Ozomatli, Protoje, Jah9, Clinton Fearon, The Expanders, Lutan Fyah and many local bands – all shaping a soulful sound and vision of peace that defines Unite-One.

Playing a 100% solar powered concert early on in the band’s formation, Unite-One connected their music and message for peace activism with local environmental and social justice movements, building bridges between Seattle’s music and activist communities. NW Folklife, NW Roots Festival, Fremont Solstice Festival and many other local community-based, outdoor (and often free, all-ages) shows have been important stepping stones for the band, and absolute highlights of the limitless energy the band has in store for the world.

Inspired by revolutionary bands that have shaped history through a fusion of genres and a message of raising global consciousness, the Unite-One sound has steadily matured and remains committed to original, conscious music focused on activism, environmentalism, social justice, peace and love. Expect a night of dancing, great company, uplifting lyrics, and piercing harmonies from this Seattle 6-piece band. 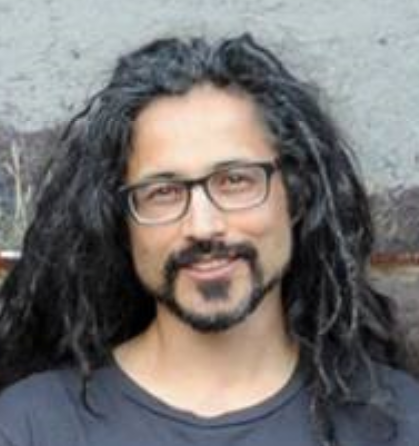 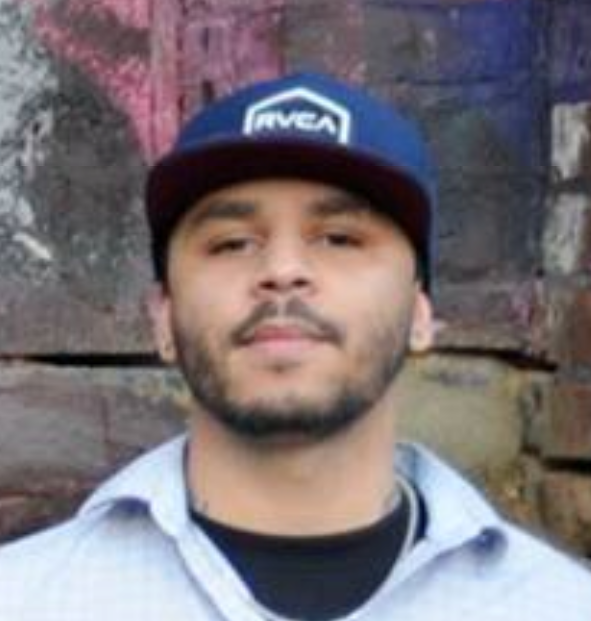 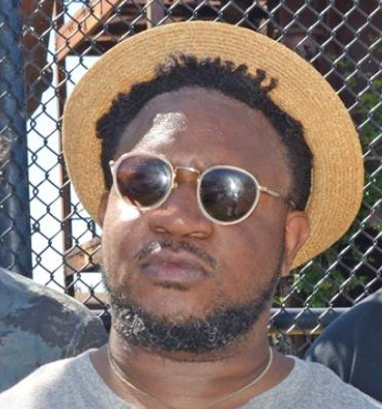 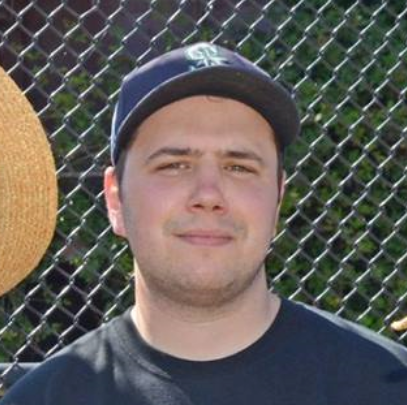 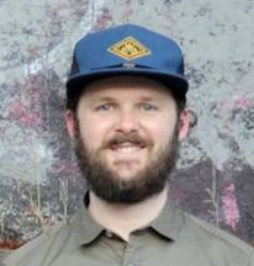 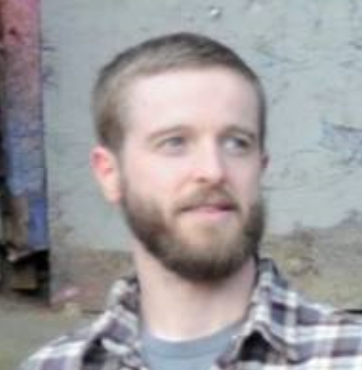 Unite-One has shared the stage with…

Get in Touch With Unite-One